In 1995 the first Australian children's Village was established at Seaford Rise. Comprised of 11 houses, the Village accommodated approximately 50 children, previously in state care, orphaned, abandoned or abused by their birth parent(s). The Village operated on the concept of childcare that SOS has been practicing for 60 years with worldwide acclaim, having received 144 international awards for excellence. The model was simple – providing every child and their sibling with a “mother” supported in a safe family home in a village environment.

The Village closed in 2005 due to conflicts with the ‘childcare bureaucracy’ - Families SA.  The subsequent Parliamentary Committee of Enquiry investigating the closure reported to the Parliament in 2007 that:

"The Select Committee believes that the SOS Village made a significant and worthwhile contribution to the South Australian child protection system during the 10 years of its operation. The Committee considers that the circumstances which ultimately led to the cessation of the involvement of SOS in the Village were deplorable and reflect poorly on the Department and on the Government." 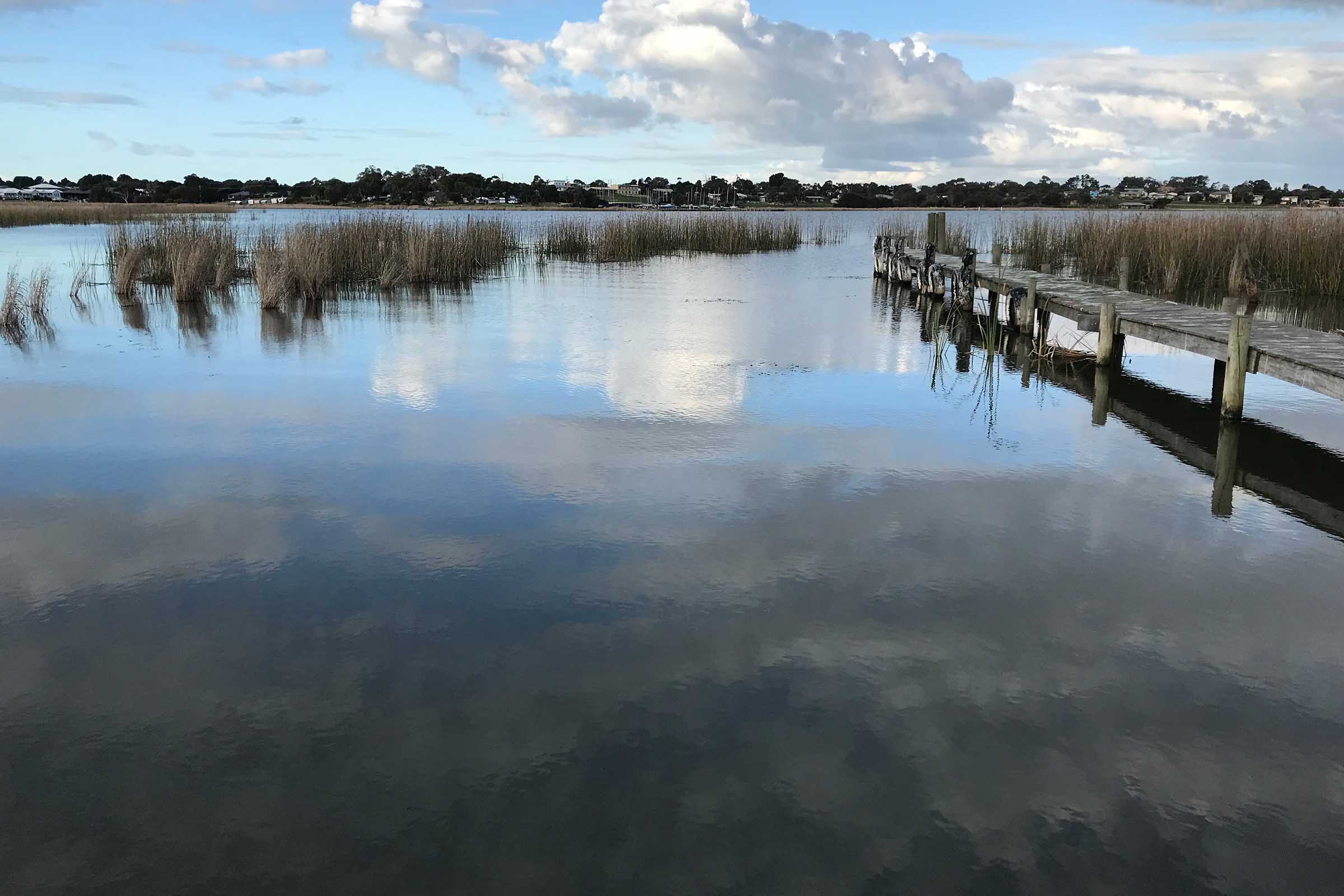 Closure resulted in the purchase of the Village from SOS by the South Australian Government, with subsequent efforts to run the village by the Department an abject failure. Serendipitously, the sale of the Village resulted in a significant profit, with the funds used to establish the Clayton Bay Children’s Camp.